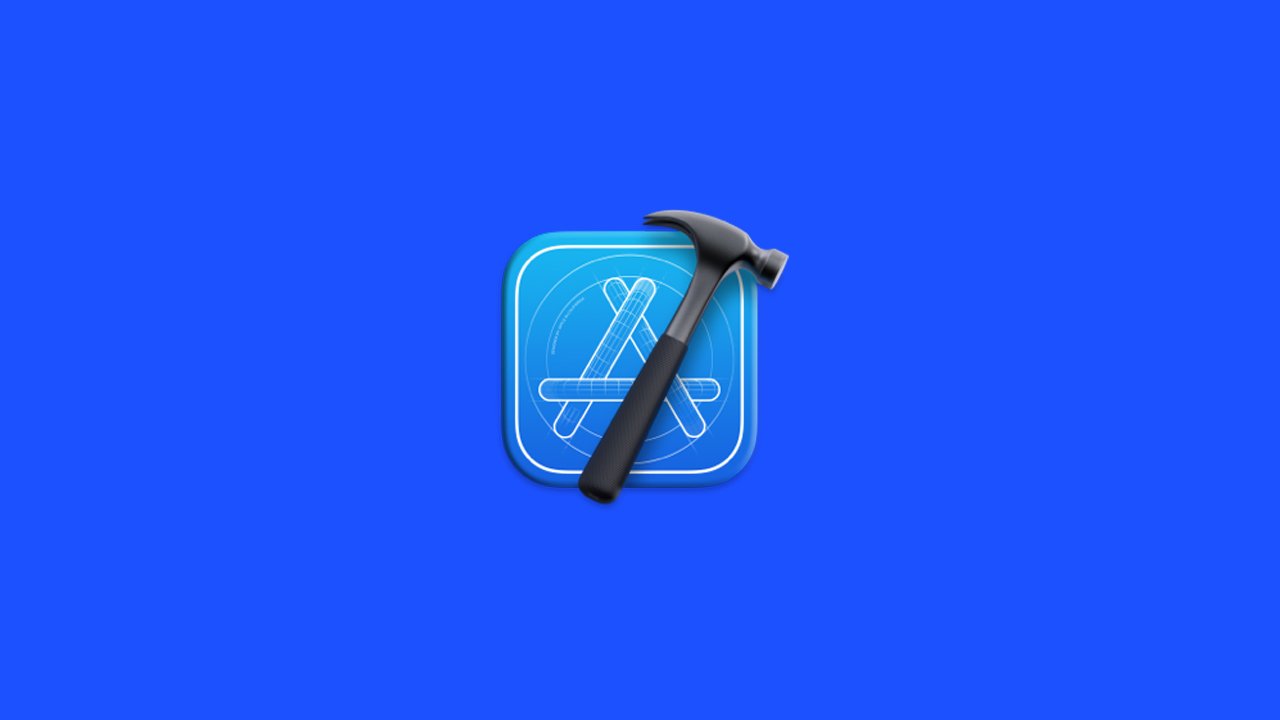 My company uses Cylance on the company-owned Macintosh desktops/laptops. It well-intentioned virus software that normally works pretty well. I routinely use Xcode for a slew of ongoing projects and efforts. It’s been wonderful.

Recently on my Big Sur installation and work laptop I installed the Xcode 13b1. I wanted to try out some new features, like most any other developer. During installation, my Cylance burped for a seconds and a few files ended up in the details view. Crap. I launched the beta and sure enough, Xcode wouldn’t launch because it complained about missing plug-ins and files. Okay, I googled a bit and others mentioned this problem. Inside the app bundle were some packages I could install manually – four to be exact. So I installed them and tried Xcode again. Nope.

Maybe a restart would help? I tried that. Nope. I decided that Cylance killed the beta – but that was alright since I didn’t need to run it. So I uninstalled it and launched Xcode 12.

It complained about missing plug-ins just like Xcode 13b1 did. Oh shit. The shipping and the beta shared files and Cylance had quarantined a bunch of them. So now I was without Xcode. I filed a ticket with our security department and I had to wait.

In the end, they changed my policy file to what they called “a developer profile”. Once my Cyclance checked with this new file and updated, those files came back. I could launch Xcode 12 again. I did have to create some signing certificates for develop and distribute afterwards, but Xcode made that easy to do within Xcode preferences in the account pane.

So if you are using Cylance and suddenly your Xcode has a plugin error, you might look into this aspect.