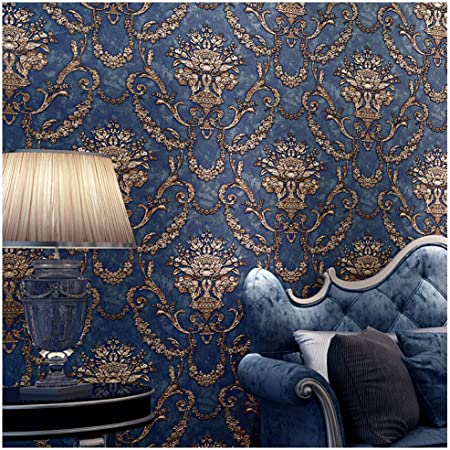 Not that it really matters that much, but I have been adding to my hardware and carry items. Since I will be three days in the office, I’ll be transporting some equipment around with me. And some I now have doubles of so that I don’t need to transport as much as before the pandemic hit.

I recently watched a fairly old YouTube video by Marques Brownlee where he does a EDC reveal. One of the most interesting parts of the video was the start – his bag. Very tight, very dope, super-easy access to laptop and compartments. It was a bag from Peak Design.

I had currently been using an Osprey backpack – and while a very nice pack for hiking, it has too many zippers, you need to open it completely in order to access the laptop compartment, etc. So it worked, and served me for a few years, I was looking for something better.

After some research, the 20 liter pack looks about perfect for me. I do have some camera gear, but I am looking at more EDC of electronics and perhaps a rain jacket, etc. Perhaps light packing in Europe in a year or two while looking more elegant than toting a camping pack.

My keyboard of choice for many years has been the Apple Magic Keyboard (without the keypad cluster). The battery life lasts forever, the short travel chiclet keys are easy to trigger, the look matches my MacBook Pro, and it’s really easy to throw into a bag to take with me wherever I need to go. But I’ve been looking to add a mechanical keyboard (with red switches).

I bought one and took it into the office. I love it. I am still getting used to the greater key travel and making some pecking mistakes, but it’s been really relaxing to hear the clicks while typing emails, documentation, or even coding. The ASMR aspect of the experience is very enjoyable.

Since the keyboard is much thicker than my Magic Keyboard, I could still lug it back and forth in the Peak bag – but I decided just to get another and have one in my home office area and the other in my work office. I was going to use the Magic Keyboard at home where I’ll be less often, but ditched that idea. Still love that keyboard, it’s just different. I also have one of those Magic Trackpads which is very nice but I never used it very much.

At home I bought the Keychron wooden wrist rest because at home my arms are higher than at work. So I could use the wrist rest while at home. Someday I’ll get a desk for home and perhaps won’t need the wrist rest – but it looks awesome as it’s the exact width of the keyboard and also the exact height. And it looks really nice too.

The scrolling on the Logitech is next-level awesome. It’s extremely precise – and I have mapped things to approximate the Magic Mouse gestures.

Ergonomically, the MX3 is superior. I haven’t had serious carpel tunnel syndrome luckily, but the M3 feels much better in hand. It’s a joy to use. If it turns out to be much better then I guess I’ll get an MX3 for use there too. If I go far enough, I’ll be getting a matching laptop to prevent back and forth and wouldn’t need the Peak Design bag. I jest. A bit.

Once Apple releases an M1 or M2 MacBook Pro that isn’t 13″ – I’ll be replacing my current 2012 model – which is still awesome by the way – it just can’t run Big Sur and thus can’t run the latest Xcode which means I can’t work on the same GitHub projects with it. So I’ll be upgrading when the day arrives. Kind of crazy, but I don’t have options there really.