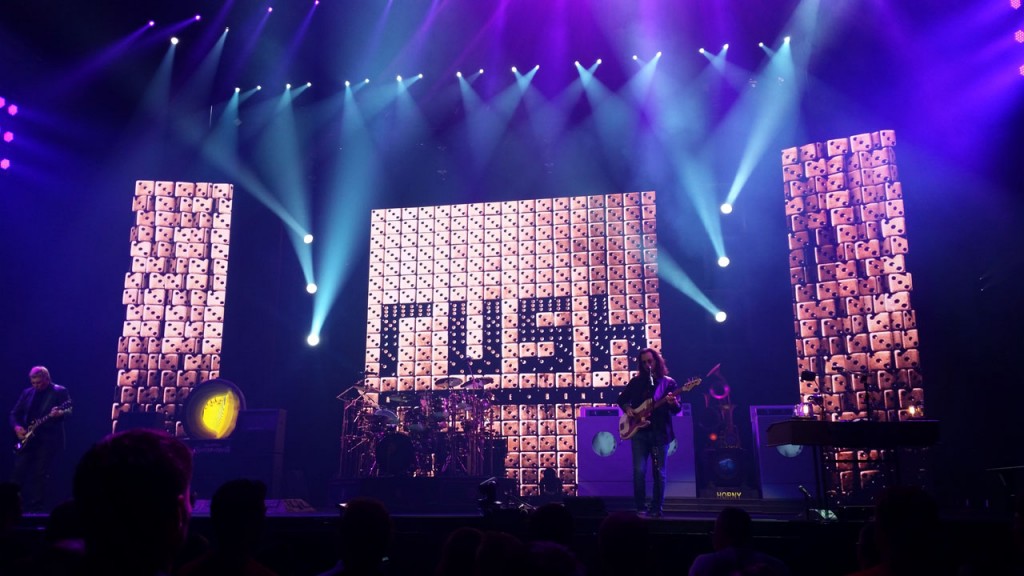 Post R40, will there be a generation lost of aspiring Rush fans? Sure, one can stream the catalog at will and enjoy Rush that way. But for those of us who have been life-long fans and have attended countless concerts to see them play live… it wouldn’t be the same.

My daughter would like nothing more than to see Rush play live, and to see them play her favorite song, The Garden. I got to see it played live during Clockwork Angels and it was simply incredible.

We thought she was a little too young to take her to R40. And now with Neil not touring any longer, her chances to see them play anything at all live have been greatly diminished. The Garden or not.

She got weepy about the situation the other day when she asked about seeing one of their concerts. She wants to please me on some level I am sure… Daddy loves them, so I should like them too kind of situation. But she really does like some of their material. Perhaps a weekend concert in Toronto or Madison Square Garden, or Red Rocks. I’ll take her. Smiles wide as our faces.

Last year I spent high dollars to see Ian Anderson in concert. I sat front row, on a chair, on the stage. Empty seat to the left and right of me. I felt like the concert was given directly to me. Thick As A Brick and Thick As A Brick 2. I had goosebumps through most of it. And it was the best money I have ever spent for a concert.

The second being pit for Iron Maiden The Final Frontier. I had front row for that (GA push to the rail). Steve Harris sweat on my arms. I was hit by a McBrain drumstick (I didn’t get it because I was looking at something else and someone snatched it up at my feet). I almost felt like I was part of the band. I couldn’t hear a thing on the drive home, and I know my voice was gone too.

Hopefully my daughter’s chest cavity can get pushed around by Neil’s amplified bombastic assault in the future.