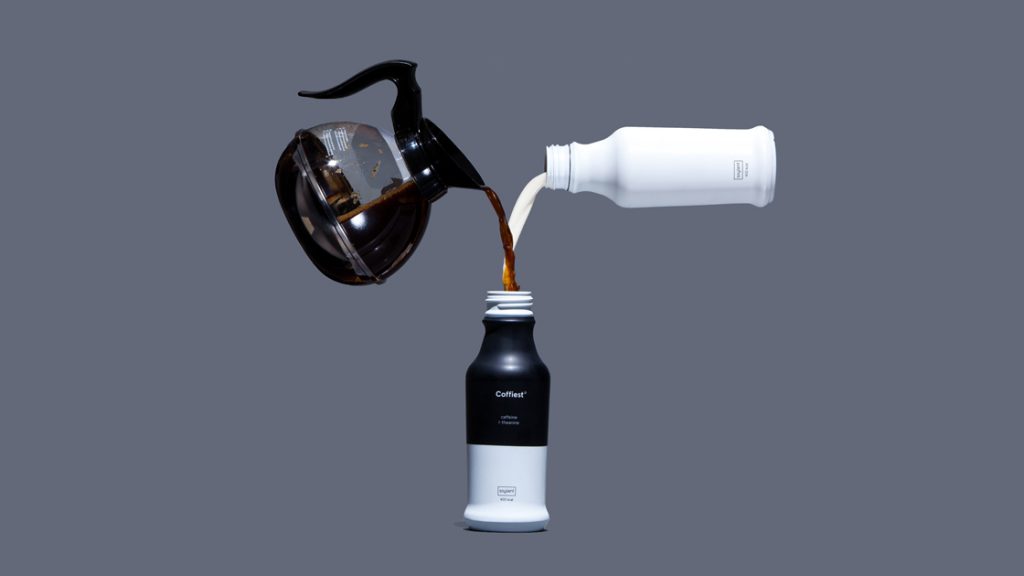 I’ve been a Soylent 2.0 subscriber for a long time now. Since April on subscription, I’ve been buying it for a while longer than that. Soylent has now come out with Coffiest – still 400 kcal but now with the addition of the equivalent of a 16oz. cup of coffee. 50mg of caffeine. This is very cool – as I always have coffee in the morning and generally enjoy a Soylent 2.0 bottle in the commute to work.

They have added some things to smooth out the caffeine delivery, so I don’t think they just dumped some caffeine into each bottle.

In addition, Soylent is coming out with a nutrition bar called Soylent Bar. 250 kcal and macronutrient breakdown of 38/43/19 percent fat/carb/protein. The bar is not available for order yet.

So will I change to Soylent Coffiest? Probably not right now. I’ll wait for some reviews online and then get a box of 12 or something before I commit.

I am still waiting for Huel to make it to the United States (delivery restricted by the F.D.A. at the moment). I also like Ambronite quite a lot, even with it tasting like chlorophyll mixed with nuts. Very expensive.