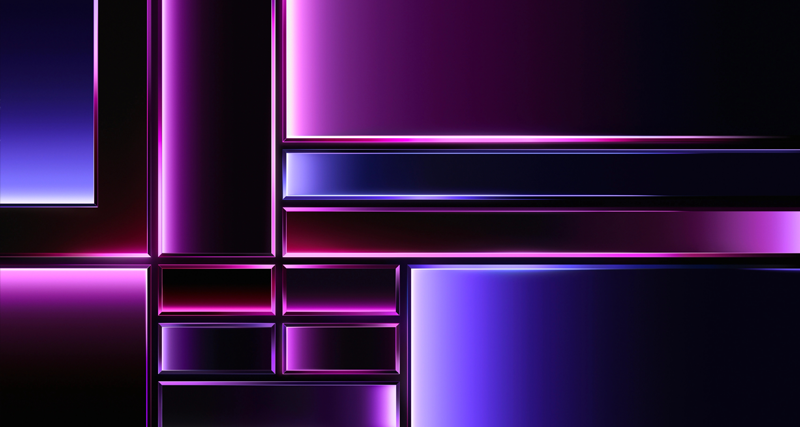 My current personal laptop was purchased in mid-2012. That’s an incredible eleven years ago, and truth be told, it’s still going strong. The battery only lasts about two hours when untethered from a power source. That’s to be expected for an original battery. For normal tasks and even Adobe Photoshop and Xcode – it still works well. It has 16GB of RAM and only 500GB of storage. However I ran into a problem recently.

Sketch, the Adobe Creative Cloud suite, and Xcode require a more modern MacOS operating system. So I have to run earlier releases and I have hit a developmental wall at home. For no other reason, I pulled the trigger on a newly released MacBook Pro with Apple silicon. Compared to my current laptop, it should scream with speed. Setting it up with certificates and the rest will be fun – I will not use Migration Assistant because I want to start from scratch. I could recycle the old laptop or give it to someone who must prefer a laptop to an iPad.

I’m pretty sure my good intention will fall by the wayside – and I’ll end up using the new machine much more than the older version. Especially with a battery that lasts many hours instead of only two. I could pay to have the battery replaced, but the writing for that laptop is on the wall. It will only receive security updates from Apple and the apps limited in how they will be supported.

y deliver window is coming and I expect wonderful things.