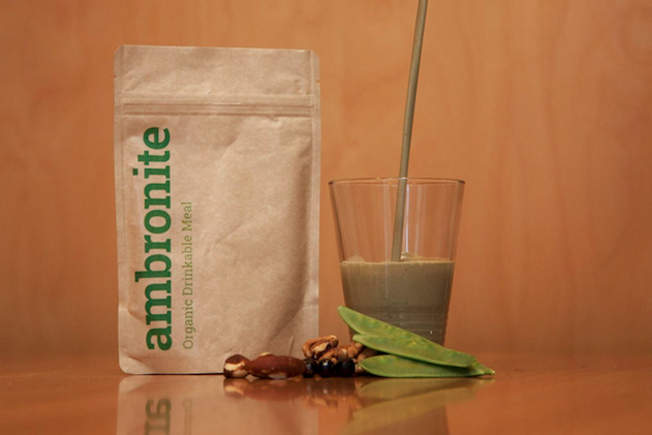 A brief disclaimer: If you haven’t yet heard or read about meal replacement drinks, this post will make little to no sense to you. 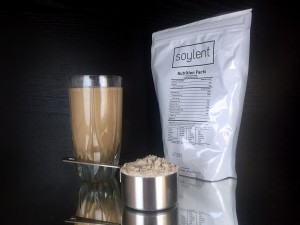 I recently decided to try these things out, as I often leave the house during the week without coffee in hand and having eaten breakfast. A minute into my commute, with enough time to turn around save my laziness, I realize what I’ve done and regret it. I could grab something at the work cafeteria, but I usually get consumed by some small thing at my desk and the next thing you know it’s 10 o’clock.

Anyway, I started with Soylent 2.0. It has a lot of marketing behind it and I read about this back when it was raising money to become a thing. 2.0 is pre-mixed and comes in these spartan white bottles which I quite like. 400 kcal per bottle. Nothing to sneeze at. My wife’s Shakeology shakes come in at around 125 kcal.

The taste of Soylent is… great. Hear me out here. It tastes like milk after you’ve eaten a nice bowl of Cheerios. It’s a fairly neutral flavor and it goes down easily warm just as well as chilled. You can slam it or sip it. No rush as the taste is pleasant. You’re getting 20% of your daily with each bottle if you decided to forgo all meals to the stuff. 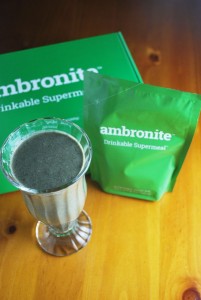 I then read some reviews around the web to investigate if the stuff is safe to use to replace ALL meals, if there were side-effects (there is one), etc. I started to read how Soylent isn’t something you’d want to replace all meals with. Something called Ambronite started popping up here and there as a better alternative to Soylent. Hmmm. I worried a little bit. Ambronite is FAR more expensive than Soylent. But I was curious. I ordered a five-pack of Ambronite.

The taste? Unbelievably horrible. Like nearly gagging bad. I am no cream puff when it comes to different foods and drinks. But this was hard to take. Watery seed paste. However, after drinking it I felt pretty great. Each Ambronite “shake” is 500 kcal. More filling even without taking the calories into consideration. Getting past the taste is the trick.

My second Ambronite was accompanied by pure vanilla extract and some orange juice. Not the best combination but it’s what I had to try and dull the pain. It worked to a certain degree. It now tasted like an orange creamsicle with a dull death aftertaste. Most palatable and thus more likely for me to consume.

The next one I’ll try to blend with ice to thicken it up more. I’ll add some fruit to the slurry as well as a little honey and vanilla. No orange juice.

In either case I will not forgo any suppers to the liquid meals. Breakfast and even an occasional lunch will be alright.

My pickle is that Soylent 2.0 is so portable and tasty. Yet not quite as healthy. Ambronite is not portable at all really (even after you mix it up in the shaker, it’s best used straight away without sitting for too long. And the taste is sasquatch underarm horrible. I actually crave Soylent at times. If I were to slug down an Ambronite at work, I’d need a mint or tooth brushing afterwards – lest I avoided co-workers until I could rinse with some nice coffee beforehand and get a nasty coffee breath rolling instead of the rotten earth pungent fume.

I’ll probably ping-pong between these. Maybe Ambronite for breakfast, then another tooth brushing, and carry a Soylent 2.0 in my messenger bag (keep an extra in there too) for the late morning meeting or lunch supplement/replacement.

Wish me luck. Especially with the Ambronite.