So I am traveling from Chicago to San Jose on United Airlines, and I was struck by the lack of small display on the back of any seats. Surely something would drop from near the light controls? No. Touted on the rear of the seats is something called private screening.
What this is… bring your own screen to the party. You have to pay for internet access (as in the open internet). Or you can join the planes local network and have entertainment delivered that way – through the United application.

Okay, I’ll try it. I already had the app for checking my gates, my boarding passes, etc. I fire up Hacksaw Ridge. Plays a minute or two and buffers to black. Over and over. Finally I get a few minutes to play. Contrived acting but it’s entertainment. Buffer. Restarts, find the last spot it was at. Plays a minute. Buffer. 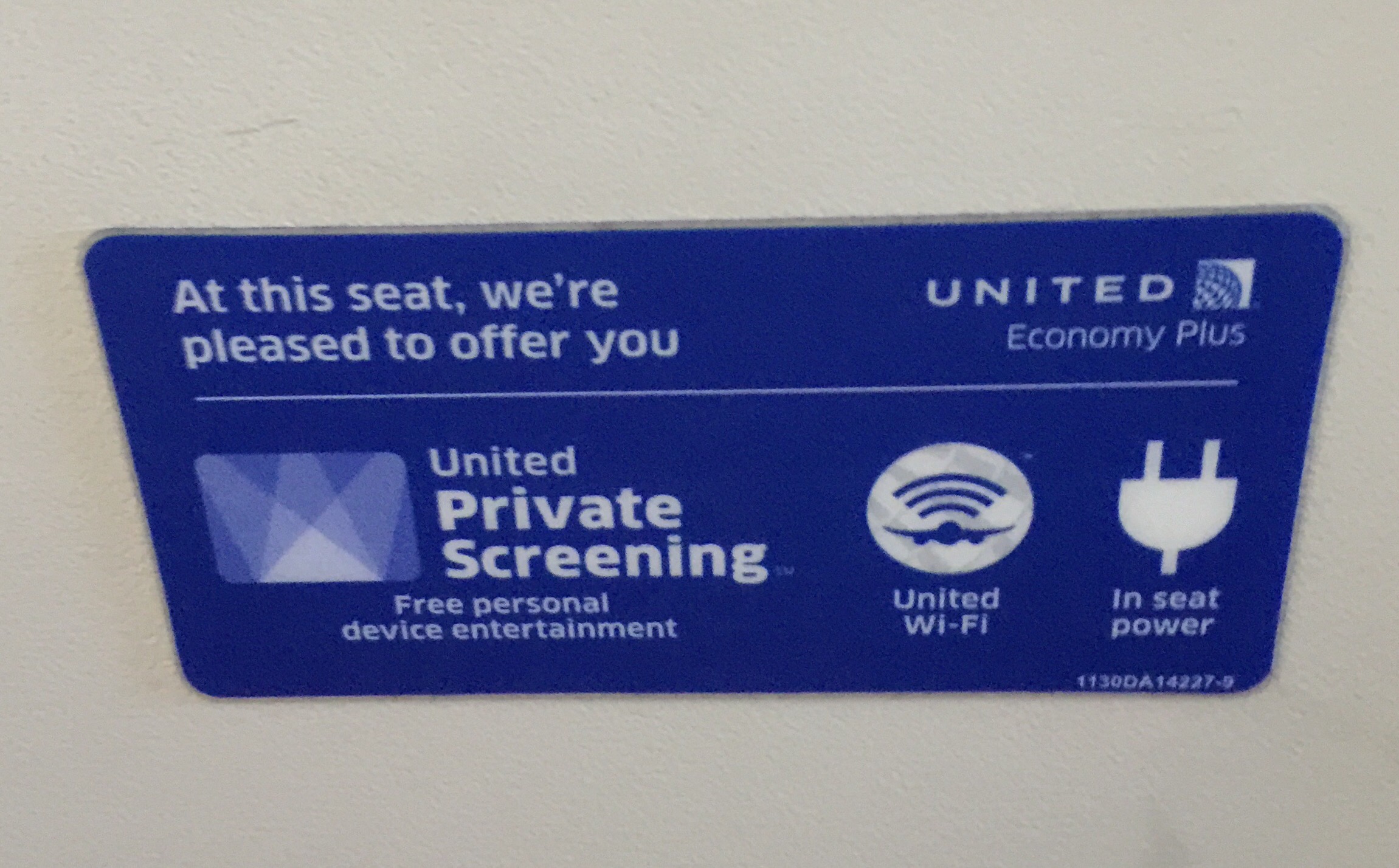 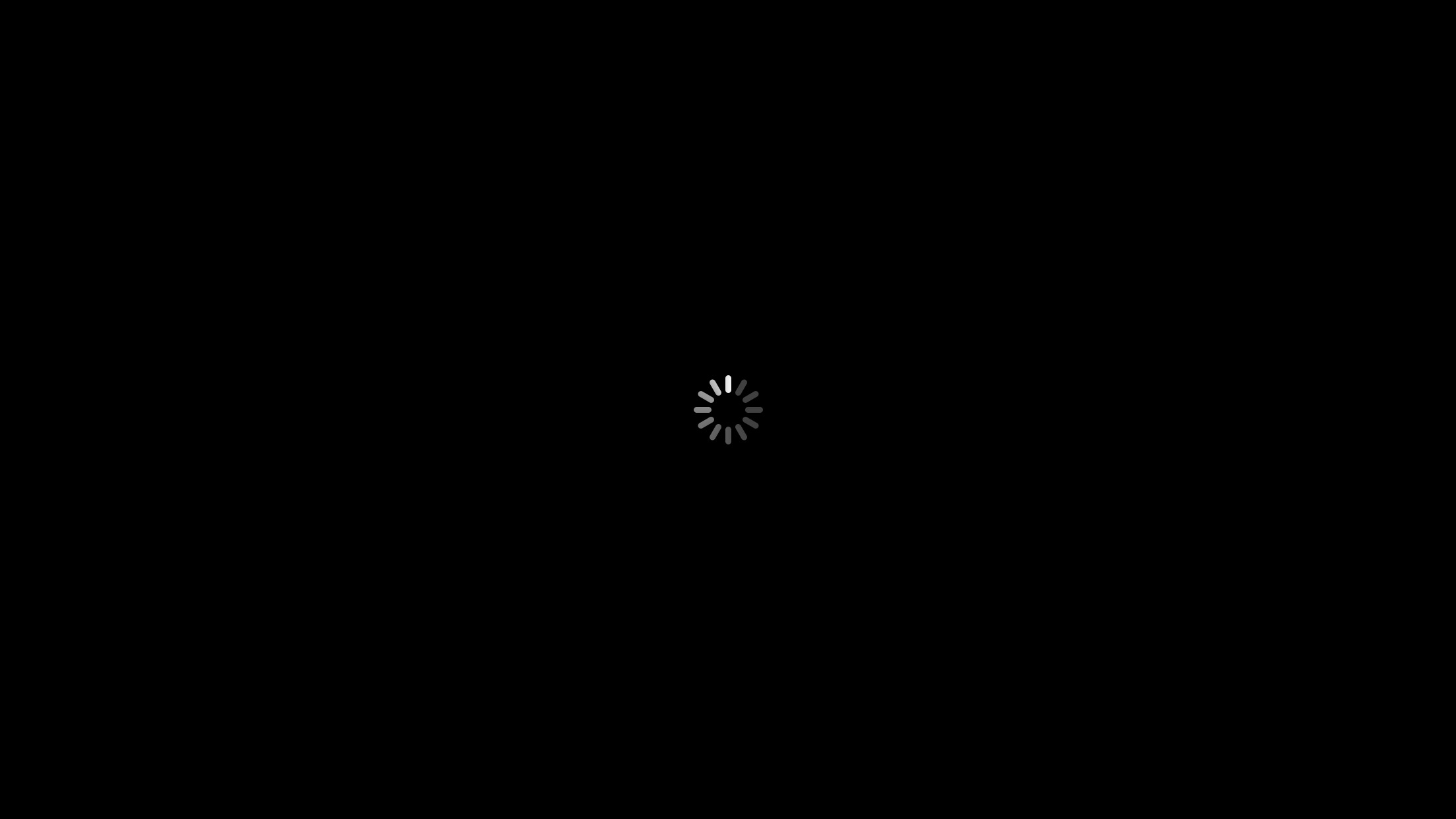 It’s unusable. I bagged on it. It. Sucks.

﻿I get saving yourself some cash in not having the hardware on the seats. You already charged me for my single bag though. You charge for food. You charge for even basic internet. And your in flight entertainment sucks. The experience sucks. I didn’t choose your airline, my work tool chose it as preferred.

If you’re going to rely on using people’s phones and tablets to deliver your content over your network, that network had better be rock star awesome. And it isn’t. It’s not like dozens are chewing on it either, as I look around, most are zonked out.

Seriously. Jet Blue you are not. Not even close. Your employees are pleasant enough, I can’t fault them for anything. If my bag makes the baggage carousel, I’ll be happy. But for a 4+ hour flight, you give us bathrooms, windows, some moving air, horrible free coffee, and that’s about it. Well, you hopefully get us to where we are going. But compared to others you don’t seem to do enough.

My United flight from Boston to Chicago at 6AM today had displays on seats. Guide integration as everyone has come to expect. Ugh.

Time to read Beren & Lúthien I guess, while listening to the Riven soundtrack. As I type this over Nebraska.

So I tried to buy an hour of internet to chat with my wife, check Facebook, etc. That sucks. I couldn’t even do it as a guest, the network is so horrible. At least I wasted some time trying to do it and saved myself $8 for failing to have their technology support taking my money in exchange. Wow. Just wow.

And now I tried to purchase as a guest. Nothing. What a kick in the noogies. ﻿