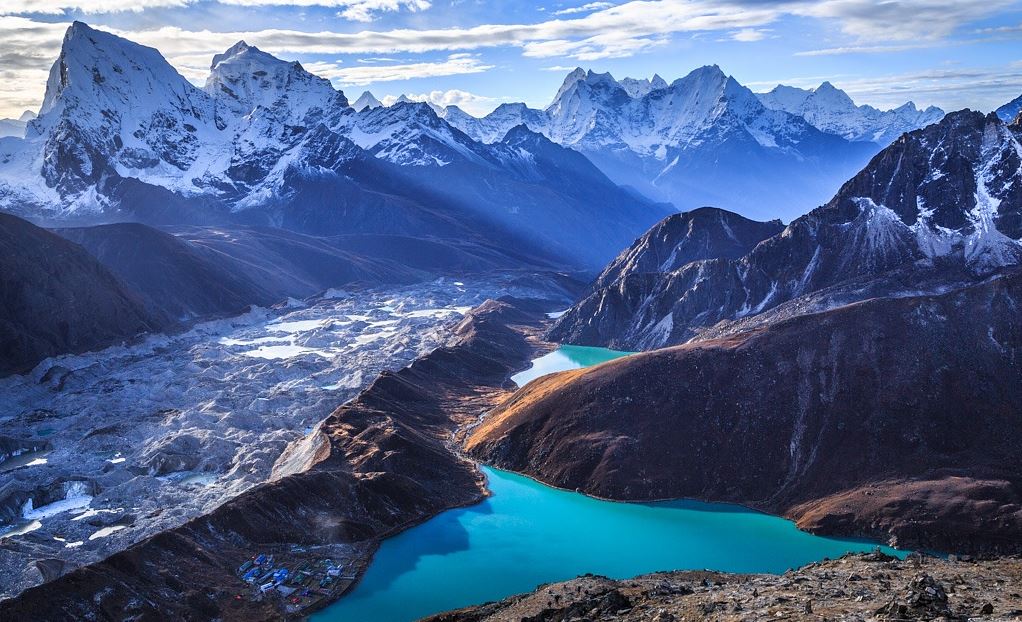 I’ve had my Huel this morning after about an hour in the refrigerator. I’m not quite sure that three scoops and about 600ml is enough for me. It’s quite thin. Less water might be the ticket. I need some coffee at some point this morning too. The weather today in Holliston is quite pleasant, almost autumnal.

Classical Baroque is gently playing on the Bose SoundTouch 300 sound bar in the living room & also synched in the kitchen. The station is out of Boston, but the advertisements seem to be coming from somewhere in France (not Canada – the French isn’t being slurred and ahh-ed). This is the stuff I tore my father apart for when I was young and dumb. Now I enjoy it quite a lot, in between my Rush, Maiden, Tull, Vollenweider, and various electronic artists.

In a short while I’m taking my daughter to her horse riding lesson (English).

I always like time in the morning walking around the various stalls, offering my hand to curious noses. The smell. Yes, horse excrement isn’t something you want to walk around in, but there is something grounded about it at the same time. It smells of woody Jethro Tull, maidens, and a simpler life.

My son played his first-ever soccer game for NEFC DA (Development Academy) and they tied 1-1. Not bad! He had terrible butterflies this morning. Now that this game is out of the way and he played well, tomorrow’s game should be stronger. At least I hope so.