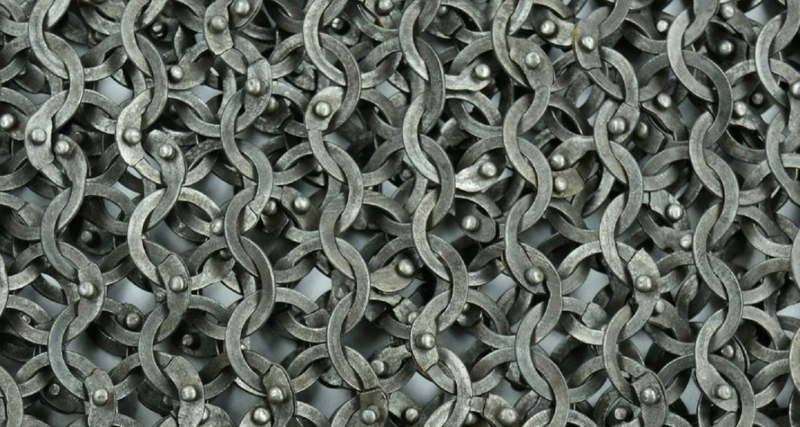 NSSecureCoding is a feature in iOS and macOS that helps to prevent memory corruption and data breaches by ensuring that objects are decoded and encoded in a secure manner.

One of the key benefits of NSSecureCoding is that it helps to prevent memory corruption and data breaches caused by malformed or maliciously constructed data. By ensuring that objects are encoded and decoded securely, NSSecureCoding can help prevent attackers from injecting malicious code into your app or stealing sensitive data.

In addition to providing a secure way to encode and decode objects, NSSecureCoding also provides a way to specify the set of allowed classes when decoding objects. This can be used to prevent attackers from injecting malicious classes into your app and can be set by implementing the class(for:) method in your custom classes.

Overall, NSSecureCoding is an important feature in iOS and macOS that helps to prevent memory corruption and data breaches. By using NSSecureCoding in your app, you can ensure that your objects are encoded and decoded in a secure manner and that your app is protected against malicious attacks.

Here is an example of how you could use NSSecureCoding to transfer user information in a SwiftUI app:

In this example, we have a User class that conforms to the NSSecureCoding protocol. It has two properties: name and age, and implements the required initializer and methods for secure coding.

You can use the same method to transfer user information to another view or to a different part of your app by encoding the User object to Data and transferring it to the destination view or component.

By the way, all of the above was generated by ChatGPT.